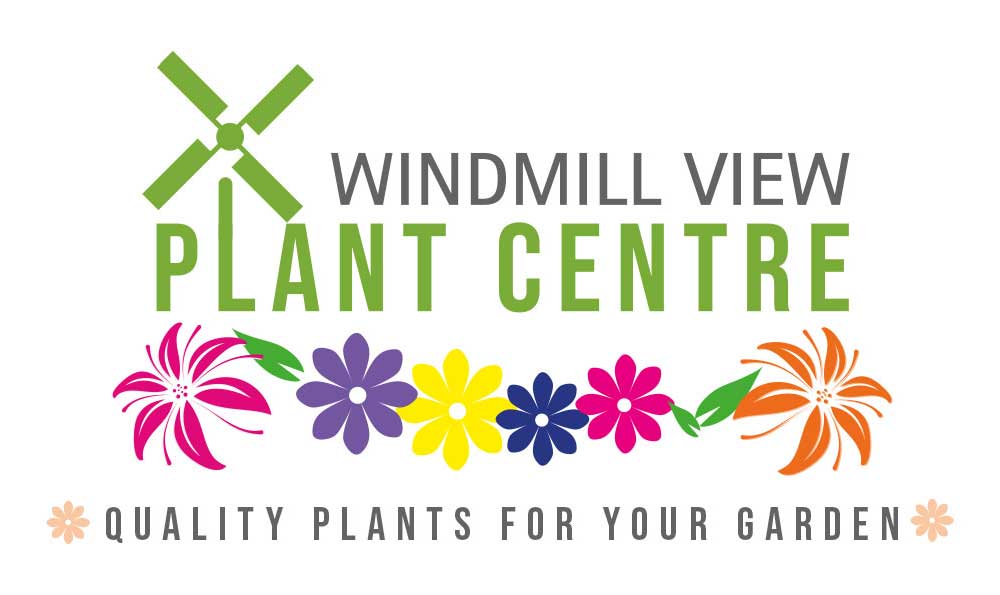 Windmill View Plant Centre had it's origins as a specialist alpine and heather nursery back in the early 1980's, growing a huge range of unusual plants for sale to the public.

This developed and became Windmill View Wholesale Nurseries a few years later, with regular exhibitions at trade shows throughout the country. Plug plants were sent as far afield as Northern Ireland and the outer Hebrides of Scotland, as well as to the south of England and to Wales for other garden centres to grow on and sell to their customers.

In the late 1990's a change of direction saw the nursery reopen to the public as Windmill View Plant Centre, and it has flourished ever since, selling a wide range of all types of plants, sundries and composts.

We pride ourselves on only buying plants from British growers, for example our fruit and ornamental trees are grown in Worcestershire, some of our bedding plants are produced in Lincolnshire and some in the heart of Midlothian, and our shrubs come from York. This way we are not only supporting British growers, but we are buying stock that is used to the climate and will grow happily in local gardens. 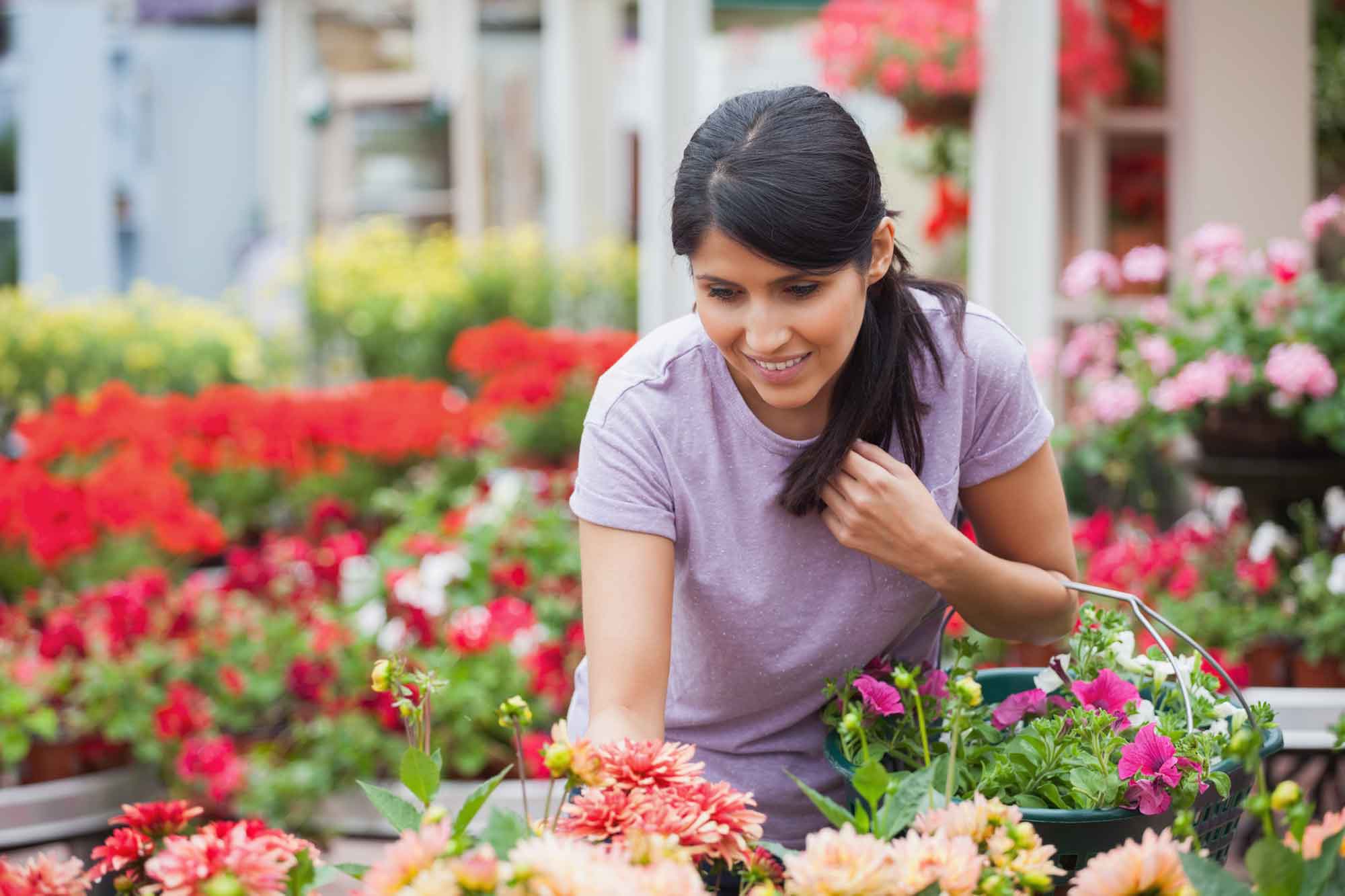 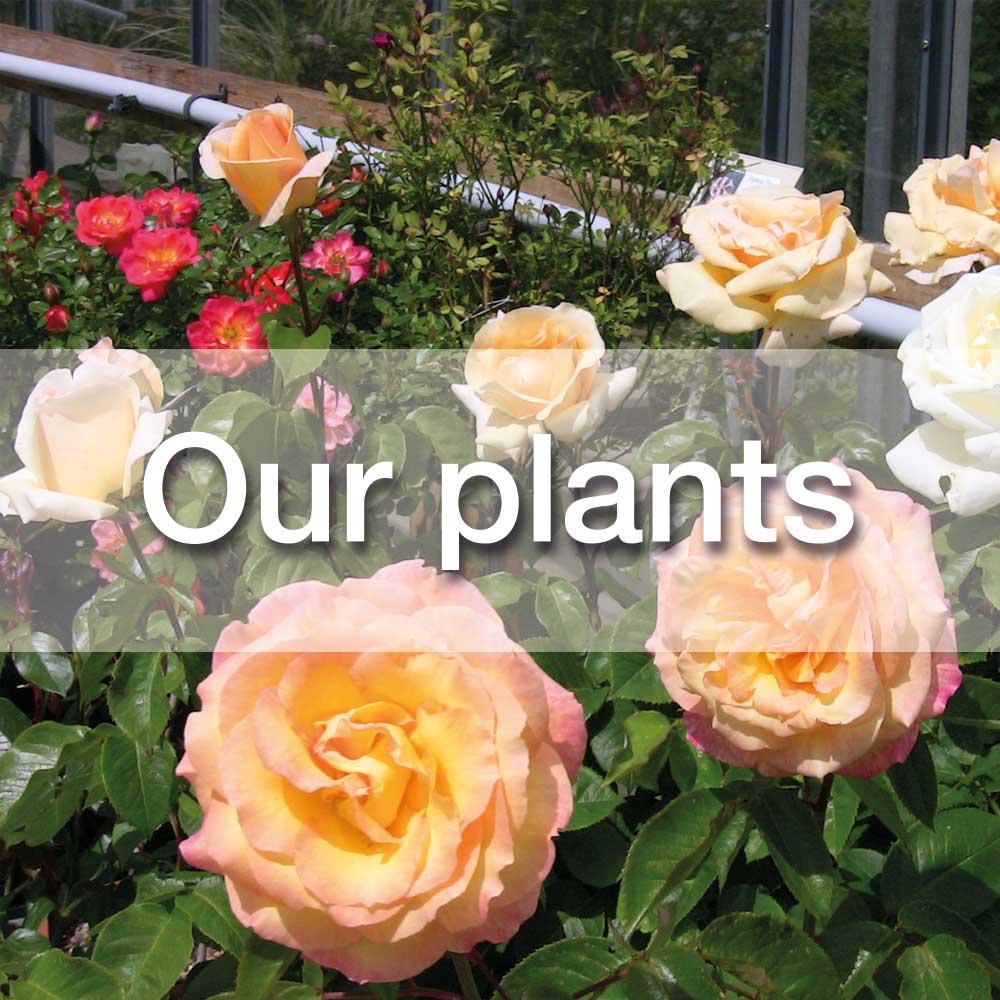 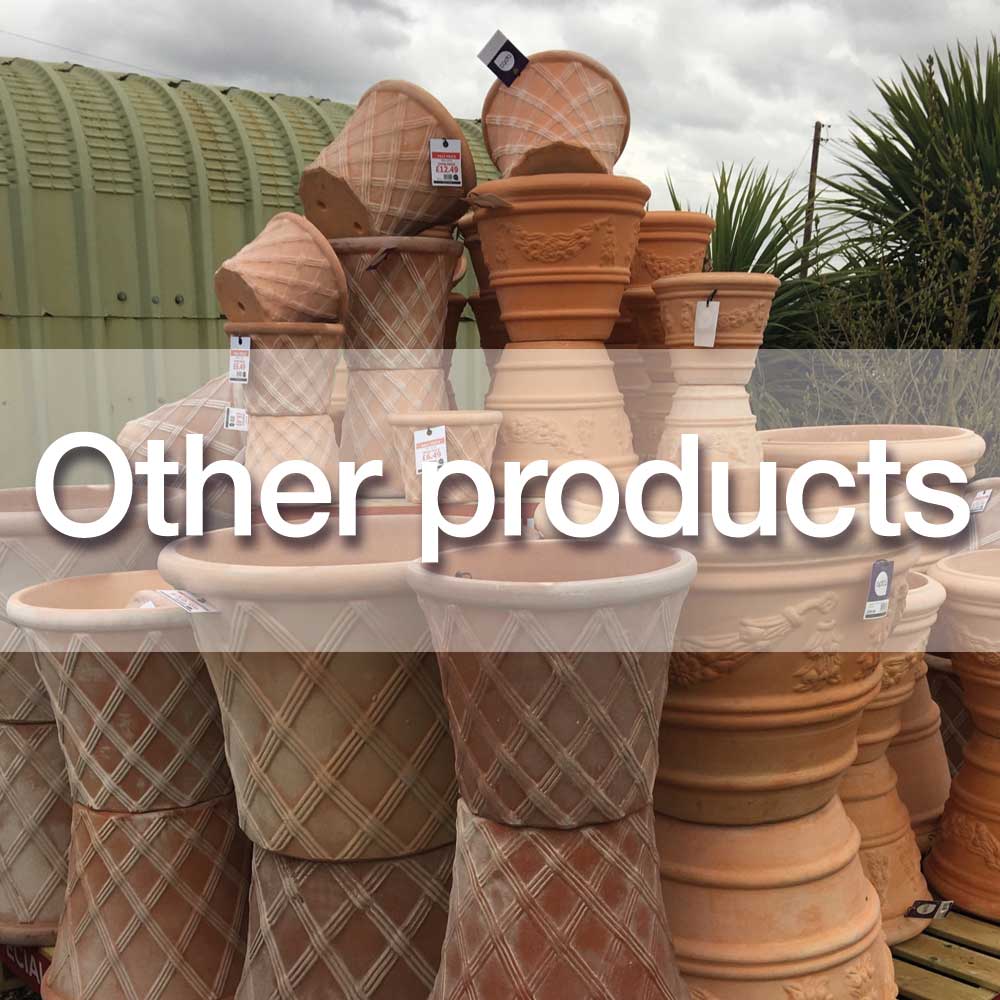 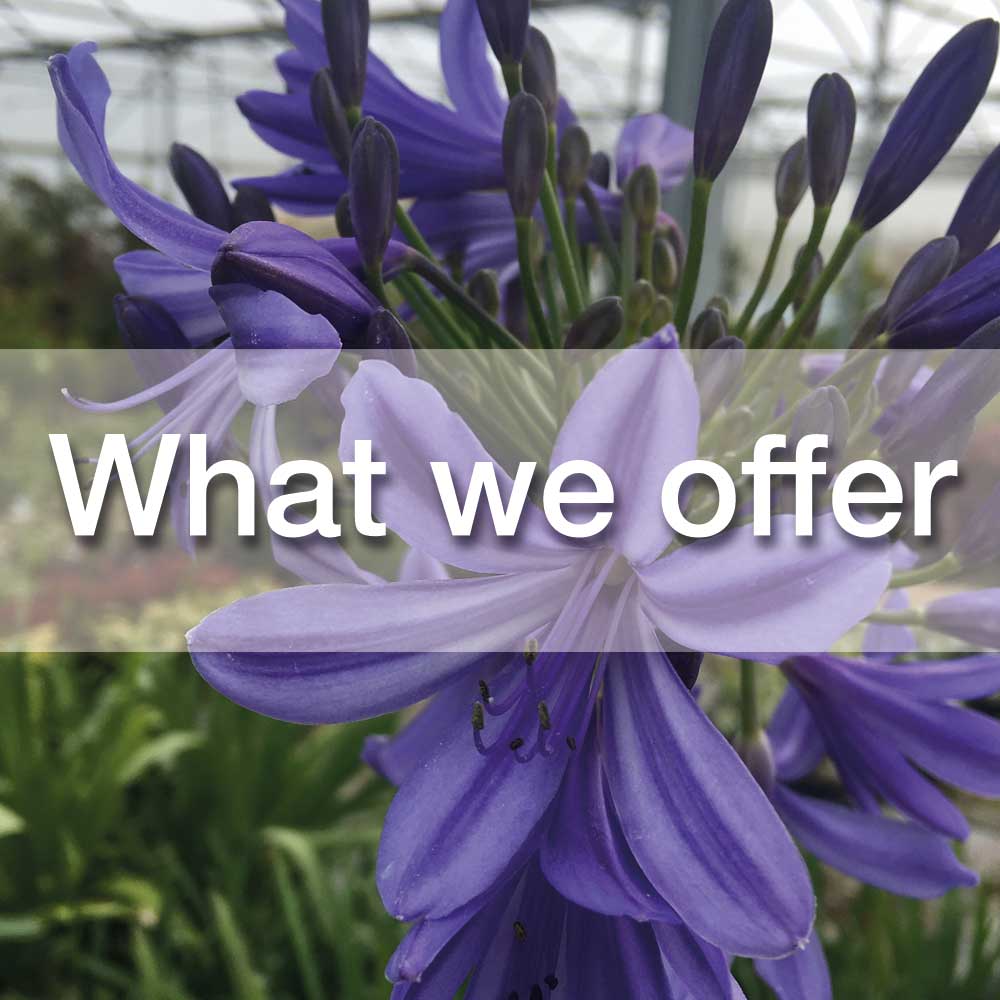